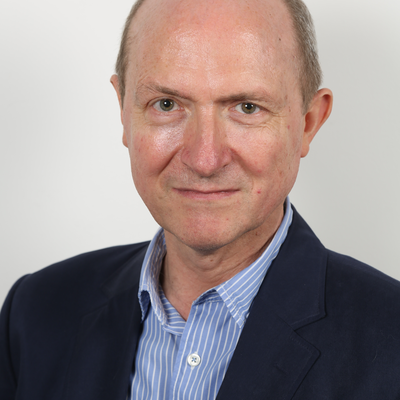 Chris Skinner has been Professor of Statistics at the London School of Economics since 2011. Before then, he held successive academic positions at the University of Southampton, including Leverhulme Professor of Social Statistics, following a PhD there in 1982. His research interests focus on statistical aspects of survey methodology and he directed the ESRC Centre for Applied Social Surveys (2001-05). He also directed the European Science Foundation programme on Quantitative Methods in the Social Sciences (2003-07) and was the founder Director of ESRC's National Centre for Research Methods (2004-09). He also researches the methodology of official statistics, initiating both a long-standing contract on statistical methodology and a collaborative Masters programme in Official Statistics between the University of Southampton and the Office for National Statistics. He has served on the Statistical Methods Advisory Committee of Statistics Canada as well as on various UK government advisory committees. He is a Fellow of the American Statistical Association and an elected Member of the International Statistical Institute. He was awarded the West prize by the Royal Statistical Society for contributions to official statistics. In 2010 he was awarded a CBE for services to social science.

Professor of Statistics, London School of Economics and Political Science

Weighting for unequal selection probabilities in multilevel models (with discussion) Journal of the Royal Statistical Society, Series B 1998