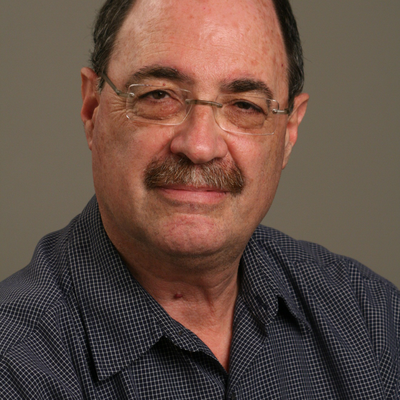 CHARLES F. MANSKI has been Board of Trustees Professor in Economics at Northwestern University since 1997. He previously was a faculty member at the University of Wisconsin Madison (1983 98), Hebrew University of Jerusalem (1979 83), and Carnegie Mellon University (1973 80). He received his B.S. and Ph.D. in economics from M. I. T. in 1970 and 1973. Manski=s research spans econometrics, judgment and decision, and analysis of public policy. He has served as Director of the Institute for Research on Poverty (1988 91). Service at the National Research Council includes being Chair of the Committee on Data and Research for Policy on Illegal Drugs (1998 2001) and a member of the Report Review Committee (2010-16), the Committee on Law and Justice (2009-15), the Board on Mathematical Sciences and their Applications (2004 07), the Committee on National Statistics (1996 2000), and the Commission on Behavioral and Social Sciences and Education (1992 98). Manski is an elected Member of the National Academy of Sciences, an elected Fellow of the Econometric Society, the American Academy of Arts and Sciences, and the American Association for the Advancement of Science, and an elected Corresponding Fellow of the British Academy.

Board of Trustees Professor, Department of Economics, and Fellow, Institute for Policy Research, Northwestern University