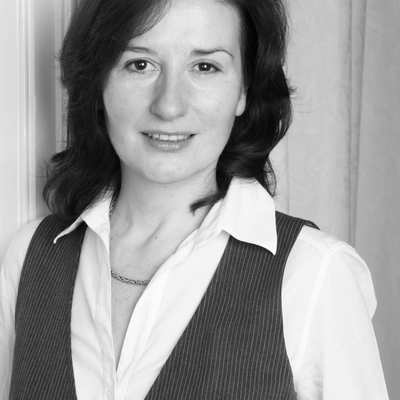 Cecilia Heyes was trained as an experimental psychologist at University College London (UCL, 1978-84). As a Harkness Fellow in the United States (1984-6), she studied evolutionary epistemology with Donald T Campbell and philosophy of mind with Daniel Dennett. She spent a second postdoctoral period studying associative learning as a Research Fellow of Trinity Hall, University of Cambridge (1986-9), and then returned to UCL as a member of faculty in 1988. The next 20 years were focussed on experimental work, initially in animal cognition and later in cognitive neuroscience. In the later years her research group developed and tested an associative account of the origins of imitation and the mirror neuron system. In 2008 she left UCL to become a Senior Research Fellow at All Souls College, University of Oxford. Now her work examines the evolution of human cognition. It explores the ways in which natural selection, learning, developmental and cultural processes combine to produce the mature cognitive abilities found in adult humans. Most of her current projects suggest that the neurocognitive mechanisms enabling cultural inheritance - social learning, imitation, mirror neurons, mind reading etc - are themselves the products of cultural evolution.