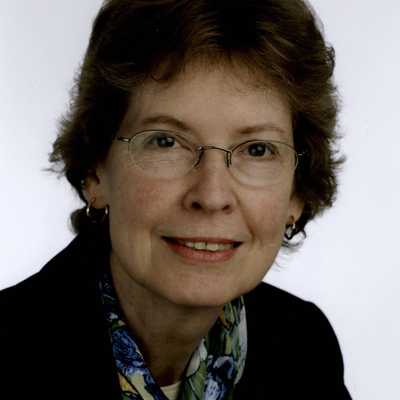 Bonnie J. Blackburn is an independent scholar specializing in music and music theory of the Middle Ages and Renaissance. She received her Ph.D. from the University of Chicago in 1970. She has taught at the University of Chicago, Northwestern University, and at the State University of New York at Buffalo. Since 1990 she has been an editor and copy-editor of scholarly books and journals. She is a member of the Faculty of Music, Oxford University, and affiliated with Wolfson College, Oxford. She has been a fellow of the John Simon Guggenheim Memorial Foundation, and has received research grants from the Gladys Krieble Delmas Foundation, the American Philosophical Society, and the American Council of Learned Societies. She is a Corresponding Member of the American Musicological Society, and was elected to membership in the Academia Europaea in 2010.

A Correspondence of Renaissance Musicians 1991