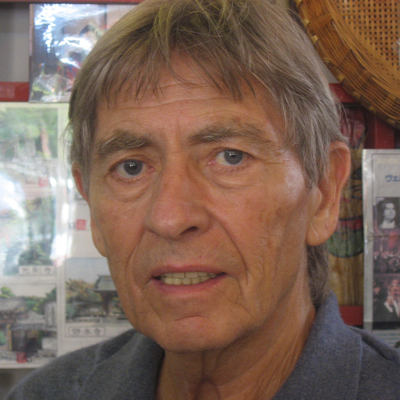 Bernd Heine is Emeritus Professor at the Institute of African Studies (Institut für Afrikanistik und Ägyptologie), of the University of Cologne, Germany. His main interest is in understanding language structure and language usage in all their manifestations. While being concerned primarily with the 2000-odd African languages, he has also published books and papers dealing with languages across the world. A major theme in his work is how languages change. To this end, he has contributed to grammaticalisation theory and he has also worked on the origin and evolution of human languages. More recently, his research shifted to the study of conversations and texts, proposing a new analytic framework called discourse grammar.

He has held visiting professorships in Europe, North America, South America, Australia, Africa, and Eastern Asia (Japan, South Korea, China). And he has been a Fellow of the Center for Advanced Study in the Behavioral Sciences, Stanford, USA (1999-2000), the Netherlands Institute for Advanced Study (NIAS), Wassenaar (2005-2006), and Tokyo University of Foreign Studies (2008-2009).

The Grammar of Interactives

The Rise of Discourse Markers

The Oxford Handbook of Linguistic Analysis

The Oxford Handbook of Grammaticalization

A Linguistic Geography of Africa

The Genesis of Grammar: A Reconstruction

The Changing Languages of Europe