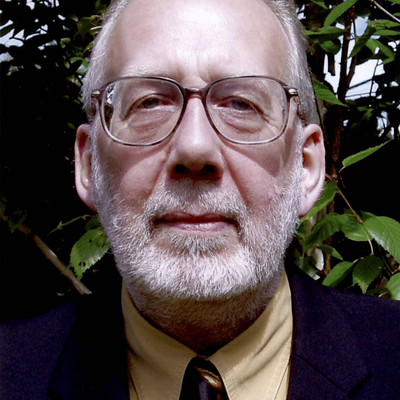 After undergraduate and graduate education at the University of Oxford, Antony Duff taught from 1970 to 2009 in Department of Philosophy, University of Stirling, where he is now a Professor Emeritus; from 2010 to 2015 he held a half-time chair in the University of Minnesota Law School, where he was also co-director of the Robina Institute of Criminal Law and Criminal Justice. He is a fellow of the Royal Society of Edinburgh, and holds an honorary doctorate from the University of Oslo. He has held a British Academy Research Readership (1989-91), and a Leverhulme Major Research Fellowship (2002-2005). He works in the philosophy of criminal law, and has published on criminal punishment, on the structures of criminal liability, on the criminal process and on criminalization. He recently led major AHRC-funded research projects on The Trial on Trial, and on Criminalization, and also chaired the British Academy working group that produced the policy report on prisons - A Presumption Against Imprisonment (2014).

University of Stirling Lecturer to Professor, Department of Philosophy