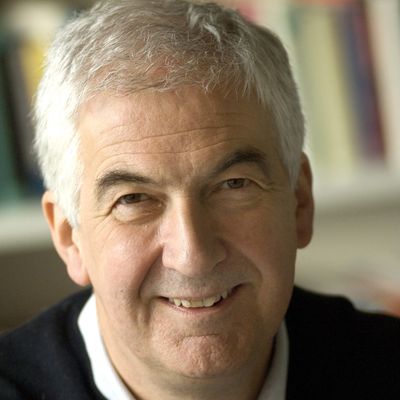 Tony Venables CBE is Professor of Economics at the University of Oxford where he also directs the Centre for the Analysis of Resource Rich Economies and a programme of research on urbanisation in developing economies. He is a Fellow of the British Academy and of the Econometric Society. His former positions include Chief Economist at the UK Department for International Development, professor at the London School of Economics, research manager of the trade research group in the World Bank, and advisor to the UK Treasury. He has published extensively in the areas of international trade, spatial economics, and natural resources, including work on trade and imperfect competition, economic integration, multinational firms, and economic geography.

Multinationals in the World Economy (with G. Barba Navaretti) 2004