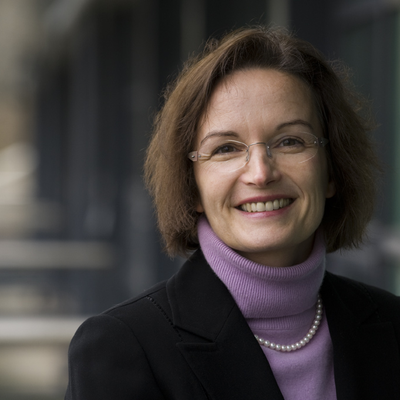 Anke Ehlers is Professor of Experimental Psychopathology and Wellcome Trust Principal Research Fellow at the Department of Experimental Psychology, University of Oxford, UK. She is a co-founder of the Centre for Anxiety Disorders and Trauma at the Maudsley Hospital, London, and co-directs the Oxford Centre for Anxiety Disorders and Trauma. Anke Ehlers is a Fellow of the British Academy, Academy of Medical Sciences, the German Academy of Sciences Leopoldina, and Academia Europaea. Her main research interests are the anxiety disorders, in particular posttraumatic stress disorder, panic disorder, and social phobia. In her experimental work, she has established cognitive and psychophysiological factors that maintain these disorders. With her colleagues, she has developed and evaluated an effective psychological treatment for posttraumatic stress disorder. She co-chaired the NICE Posttraumatic Stress Disorder Guideline (2005) Development Group. Anke Ehlers has received several awards for her work, including the German Psychology Prize (2013), Oswald-Külpe-Prize for the Experimental Study of Higher Mental Processes (2013), American Psychological Association Award for Distinguished Contributions to Clinical Psychology (2014), and Wilhelm Wundt- William James Award (2015).

A randomized controlled trial of intensive and weekly Cognitive Therapy for PTSD and emotion-focused supportive psychotherapy American Journal of Psychiatry 2014, 171, 294-304