The cultural and social history of 17th-19th century Japan, with particular reference to Bunraku and Kabuki theatres, popular literature, sexuality and the visual arts 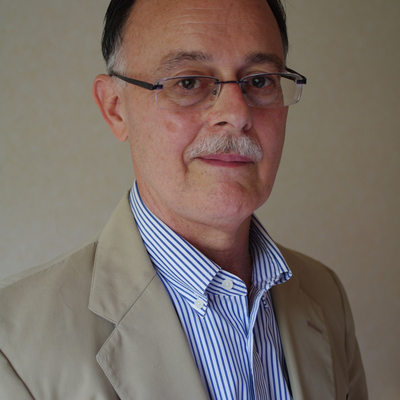 Andrew Gerstle, born in the USA, studied Japanese culture at Columbia, Waseda (Tokyo) and Harvard Universities. He taught at the Australian National University from 1980-1993, where he became Professor. From 1993 he has been Professor of Japanese Studies at SOAS, University of London. He published his first book on the playwright Chikamatsu Monzaemon (1653-1725) in 1986, and later a translation of five Chikamatsu plays. He has led international research projects in Australia and the UK, resulting in many edited/joint publications. In 2005 he co-curated an exhibition on Osaka Kabuki at the British Museum, which went on to the Osaka Museum of History and the Waseda University Theatre Museum in Tokyo. This led him into the visual culture of 18th-19th century Japan where he encountered shunga (spring pictures), Japanese traditional erotic art. Realizing its importance and the taboo in modern Japan over it, he organized a research project that led to the British Museum exhibition in 2013, 'Shunga: Sex and Pleasure in Japanese Art', which subsequently inspired the first Shunga exhibition in Japan in 2015, thereby breaking a modern taboo. He is currently in discussion with British Museum colleagues on the project, 'The Role of Art Salons in 18th-19th Century Japan'.

Professor of Japanese Studies, School of Oriental and African Studies, University of London

Circles of Fantasy: Convention in the Plays of Chikamatsu 1986