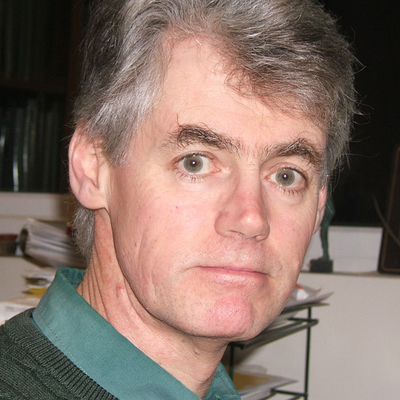 Andrew George studied Assyriology at the University of Birmingham (1973-79) and for a while kept a public house in Darlaston. He wrote his doctoral dissertation on 'Babylonian Topographical Texts' under the supervision of W. G. Lambert (1985). Since 1983 he has taught Akkadian and Sumerian language and literature at SOAS, University of London, where he is now Professor of Babylonian. His specialisms are Babylonian literature, religion and intellectual culture. He has been elected Honorary Member of the American Oriental Society (2012). He is a former Visiting Professor at the University of Heidelberg (2000), Member of the Institute for Advanced Study in Princeton (2004-5) and Research Associate at Rikkyo University, Tokyo (2009). He was founding chairman of the London Centre for the Ancient Near East (1995-2000) and for seventeen years co-editor of the archaeological journal Iraq (1994-2011). His best-known books are a critical edition of the Babylonian Gilgamesh Epic for OUP (2003) and a prize-winning translation of The Epic of Gilgamesh for Penguin Classics (2000). Most recently he has published six volumes of new texts from cuneiform tablets now in Norway.

Soas, University Of London Lecturer in Ancient Near East Studies

Mesopotamian Incantations and Related Texts in the Schøyen Collection 2016

House Most High: The Temples of Ancient Mesopotamia 1993

The Epic of Gilgamesh: a new translation 1999

Cuneiform Royal Inscriptions and Related Texts in the Schøyen Colection 2011