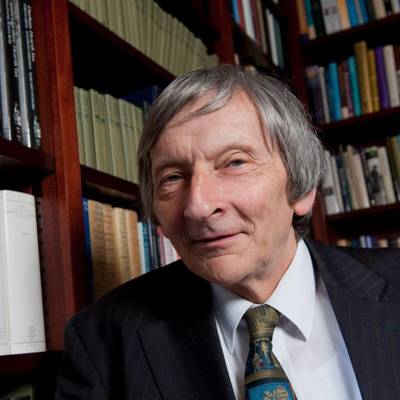 Civil Resistance in the Arab Spring: Triumphs and Disasters

Democracy, Sovereignty and Terror: Lakshman Kadirgamar on the Foundations of International Order 2012

The United Nations Security Council and War: The Evolution of Thought and Practice since 1945 2008

Civil Resistance and Power Politics: The Experience of Non-violent Action from Gandhi to the Present

Documents on the Laws of War

Nations in Arms: The Theory and Practice of Territorial Defence