In the next event in our Leaders in SHAPE series, psychologist and leading expert on autism Simon Baron-Cohen joins Saba Salman to discuss his life, career and latest book The Pattern Seekers.

Simon Baron-Cohen is a Professor in the Departments of Psychology and Psychiatry at the University of Cambridge and Director of their Autism Research Centre. He has published over 600 peer reviewed scientific articles, which have made major contributions to many aspects of autism research, to typical cognitive sex differences, and synaesthesia research. He created the first UK clinic for adults with suspected Asperger Syndrome in 1999 that has helped over 1,000 patients to have their disability recognised and has written a number of books including Mindblindness: An Essay on Autism and Theory of Mind (1995), Autism and Asperger Syndrome: The Facts (2008), Zero Degrees of Empathy: A New Theory of Human Cruelty (2011) and The Pattern Seekers: A New Theory of Human Invention (2020). Baron-Cohen is a Fellow of the British Academy, Fellow of the Academy of Medical Sciences and Vice-President of the National Autistic Society. He received a knighthood in the New Year’s Honours List 2021 for services to people with autism.

Join the conversation online too, using the hashtag #ThisIsShape.

Chair: Saba Salman, Journalist, author and editor of Made Possible: stories of success by learning disabled people in their own words; Chair, Sibs

Sign up to receive updates about the Summer Showcase 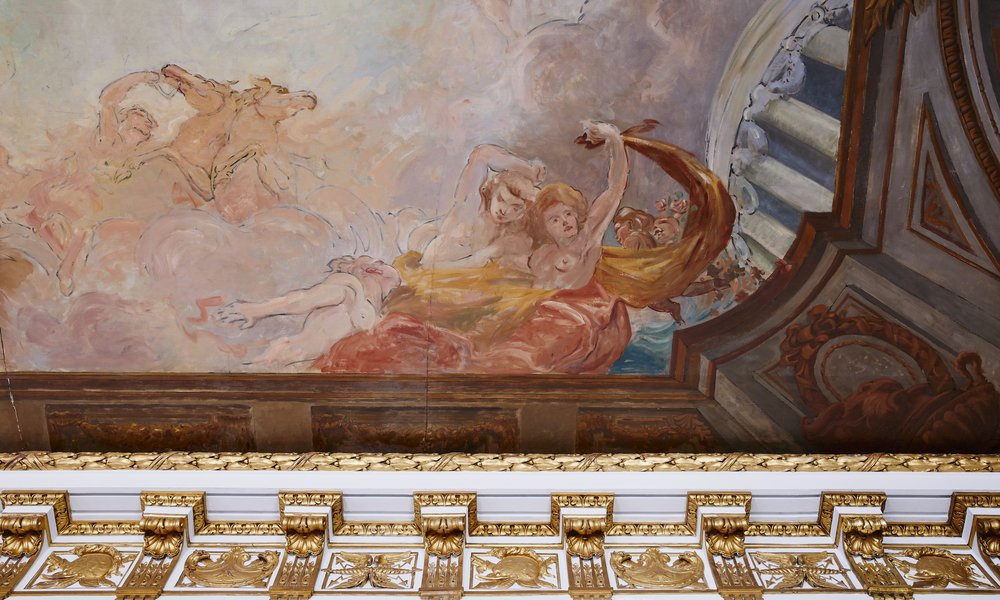 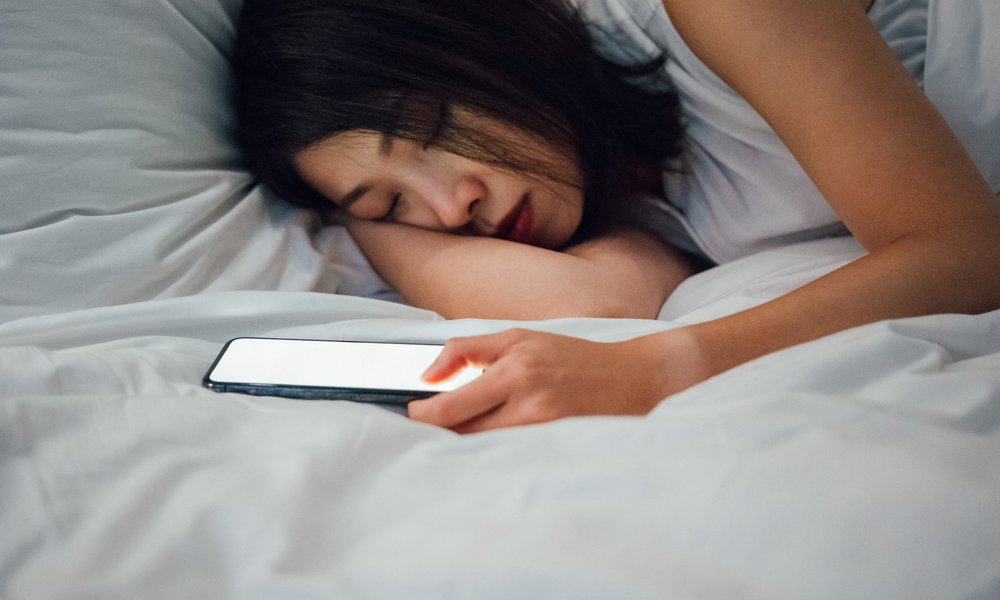 16 Jun 2021 The British Academy on Zoom Webinar Sleep and the brain. What does light have to do with it?

Join us on 14-19 June for our free festival of ideas for curious minds.