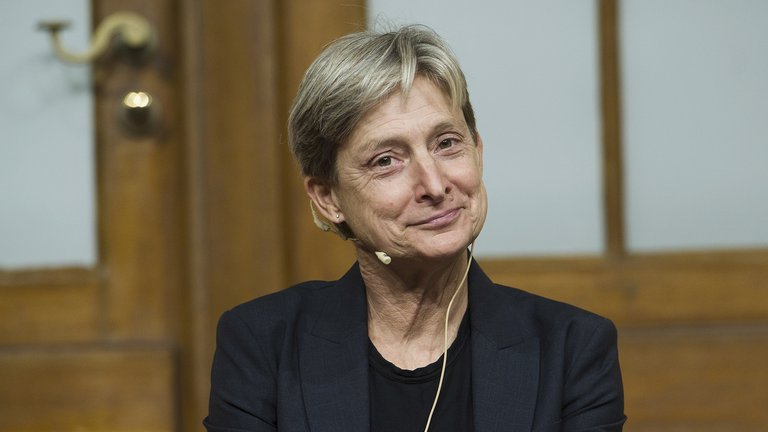 In the next event in our Leaders in SHAPE series, renowned philosopher and cultural theorist Judith Butler joins Conor Gearty to discuss their life and career.

Judith Butler is one of the most influential thinkers of modern times. Best known for their work in gender theory, Judith Butler’s text Gender Trouble: Feminism and the Subversion of Identity (1990) revolutionised popular attitudes on gender and remains one of the most talked-about scholarly books of the 20th century, as celebrated as it is controversial. Today, Butler writes widely on other questions of philosophy, culture and politics, with books including Notes Toward a Performative Theory of Assembly (2015), a co-edited volume Vulnerability in Resistance (2015) and most recently The Force of Non-Violence (2020), which offers a way to think about aggressive non-violence.

Sign up to watch the event live and have the opportunity to submit your question during the audience Q&A.

This event will have live subtitles provided by Stagetext, delivered by MyClearText