The John Lewis Christmas advert has become a hallmark of the festive season but this year’s entry has made a bigger splash than most. With its fostering theme, the advert has raised awareness of the crisis in social care, the national shortage of foster carers and John Lewis’ campaign to support care-leavers. The decision to raise this issue so publicly is laudable, for it is not often that the challenges facing children and young people get the airtime they deserve.

Indeed, as the British Academy has shown this year with the publication of our final Childhood report, policy changes affect children’s life experiences, their wellbeing, and their exposure to inequalities and injustices, just as they do all groups in society. Yet children have little say in the policies that affect them and, in most cases, do not even have a say in electing the governments who implement those policies. Whether this is the right way to approach childhood policy is seldom questioned in Westminster (though our devolved administrations have become more attuned to the issue in recent years).

However, the British Academy’s report explores whether a different approach to childhood policymaking could lead to better outcomes for children both now and in the future. Reframing Childhood summarises the key findings of a unique four-year policy programme that has brought together researchers, policymakers, charities & non-governmental organisations (NGOs), those working professionally with children, and children themselves, to reframe debates about childhood policy across the UK.

The report suggests that instead of simply deciding what is best for children, decision-makers should consider involving children more closely in the development and implementation of policy, paying closer attention to their rights and representation.

At the heart of the report’s approach is a philosophical question around ‘being and becoming’ – that is, striking a balance between focusing on children’s present needs and the quality of their childhood and focusing on what is best for their future adulthood. Take the example of the COVID-19 pandemic. Government policies focused heavily on mitigating disruptions to children’s education and the effects this would have on their future. However, there were no policies to account for the harmful loss of social interactions imposed by the lockdowns, nor was much thought given to the mental health or safeguarding concerns of children being exposed to challenging and stressful home environments while families dealt with the pandemic.

Evidence suggests that by considering and valuing the needs and rights of children as they are, rather than viewing them simply as future adults, childhood policies can be more effective. This would have profound implications for crucial policy decisions, such as how long children stay in care, what they study and how they are assessed at school, and how they are treated in the criminal justice system. It has implications too for wider policy areas such as urban planning and the environment.

The Academy’s report also examines how children’s rights have been debated and discussed in different policy contexts and in different parts of the UK and finds that rights-based approaches to childhood policy (i.e., approaches based on the standards set out in the UN Convention on the Rights of the Child) hold potential benefits for policymaking.

While it is, of course, possible to advocate for a ban on smacking and other forms of physical punishment from other perspectives, a rights-based approach has provided the clearest set of principles and justification for the policy decision, with explicit obligations and guidance provided by the UNCRC. And with a rights-based approach, there is a clear obligation to involve children in the process of coming to the decision, reflecting the right of children to be heard on matters which affect them.

So how can policymakers pivot towards this forward-looking approach to developing childhood policy?

The British Academy has included in its report for discussion a list of seven principles which could guide discussions about policies affecting children. These start with rebalancing perspectives of ‘being’ and ‘becoming’ in policymaking, to avoid unintentional harm to children’s lived experiences in the here and now and to reap the wider benefits of protecting and enhancing childhood as a precious stage in life for all.

The principles call for a greater understanding of the UN Convention on the Rights of the Child, and for policymakers to use the Convention to underpin a pragmatic, evidence-based approach to children’s rights. This can help to improve the overall consistency and coherence of childhood policy, facilitating a joined-up approach to policymaking across all departments and levels of government.

The principles also address the voice of the child in policymaking, calling on policymakers to incorporate children’s voices in their diversity wherever possible when developing policy that affects them. Furthermore, they ensure that children’s views are sought in properly evaluating the effectiveness and impact of policies rather than relying solely on an adult’s interpretation of some statistic or metric. All of this requires careful thought as to how policymakers communicate policy to children and the mechanisms by which the thoughts and feedback of diverse children can be captured.

There is, of course, no one-size-fits-all approach that will work across all policy areas and all parts of the UK. However, a more consistent, pragmatic, evidence-based use of children’s rights, which listens to children in their diversity, and which values childhood, can help join up policymaking and deliver a more holistic and effective approach that benefits all children. 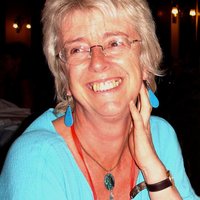 Reframing Childhood: the final report of the Childhood Policy Programme 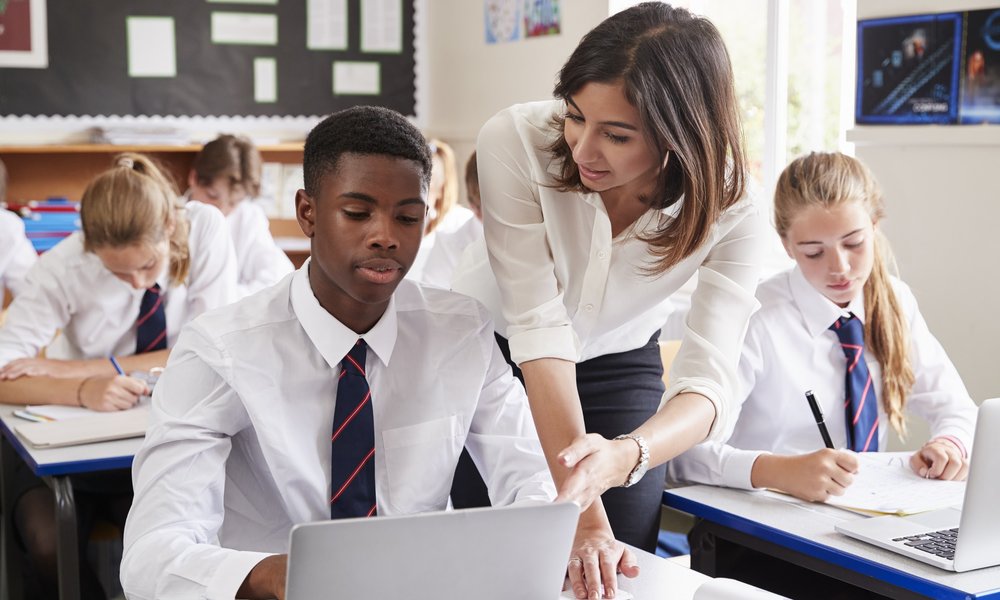 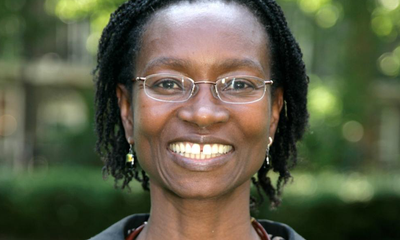 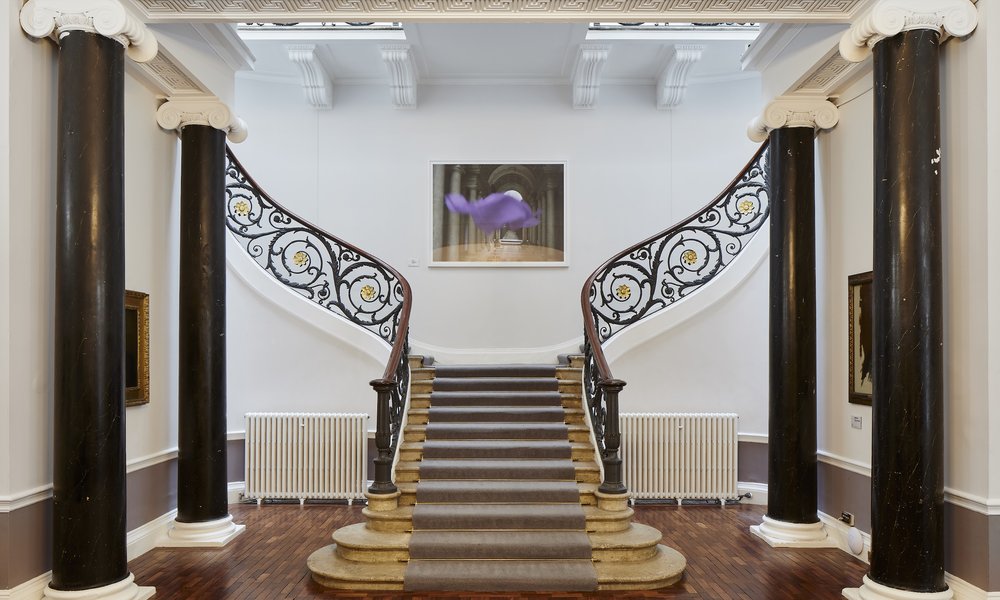