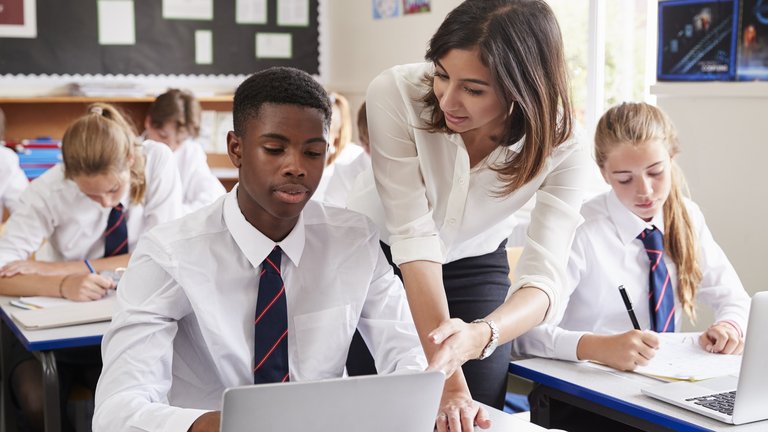 Given the other economic and political storms besetting the United Kingdom right now, it was a surprise that Prime Minister Rishi Sunak’s floating of the idea of extending compulsory maths classes to eighteen provoked such a fury in the press. This was, after all, a plan floated to give a sense of the Prime Minister’s preferred direction of travel, rather than a clear strategy that could possibly be implemented before the next General Election.

And yet, from left and right, the national newspapers were full of stern denouncements of the policy. The Telegraph called it ‘stupid and insulting’, the Guardian argued ‘the arts’ were being ‘sacrificed on the cult of the easily measurable’. Meanwhile the actor Simon Pegg’s video in which he denounced Sunak’s plans went viral.

Common to all the complaints was the idea that learning mathematics substitutes for other, allegedly more creative, classes or pursuits. In extremis, columnists were arguing that mathematics was turning free citizens into mere data-counters as part of some nefarious plot. This is, I think, a fundamental misunderstanding of what a liberal arts education should provide and on what being an effective and informed citizen means in the contemporary world. Mathematics is ultimately about making sense of patterns and relationships, about categorising and explaining, about logic and argument. Maths is about meaning. And meaning is core, not corrosive, to both the social sciences and humanities.

Few other fields of study can be divorced from mathematics, including most of those cherished and supported by the British Academy. For those of us in the social sciences, perhaps I am preaching to the converted – though I know not all my fellow Fellows feel mathematics is an appropriate way to understand politics or international relations. I disagree. There are billions of us humans; we behave in often quite predictable ways, and mathematics and statistical analysis can help make sense of these patterns. That does not displace analyses that take seriously the study of identity, of ideas, and concepts hard to formalise. But equally, one can hardly denounce methods of social science that take seriously the sheer numerical size of well… society.

Few other fields of study can be divorced from mathematics, including most of those cherished and supported by the British Academy.

Colleagues in the humanities may feel more detached from mathematics but here too mathematical reasoning is pervasive. Philosophers draw on logic, music theorists on harmonics and wave transformations, historians on cadastral archives. And even when mathematics is not in our locus of study, there is an abstract beauty in mathematics that makes it worthy of study as part of a full liberal education. C.P. Snow’s story of intellectuals’ incredulity that they should know about the Second Law of Thermodynamics could equally encompass Hilbert’s Hotel or Gödel’s Incompleteness Theorem. These are all great artefacts of humanity’s intellectual treasury.

Our future as engaged and effective citizens also depends on our understanding of mathematics. As artificial intelligence algorithms structure ever more of our daily lives, understanding the underlying principles of optimisation and classification is crucial if we are to prevent outsourcing our own decision-making to the ‘magic’ of software we don’t understand. And a misunderstanding of mathematics and statistics can be deadly – witness the difficulty scientists had in explaining exponential growth of viruses to politicians during the outbreak of COVID-19, or the importance of understanding conditional probability when interpreting data about the effectiveness of vaccines.

As artificial intelligence algorithms structure ever more of our daily lives, understanding the underlying principles of optimisation and classification is crucial if we are to prevent outsourcing our own decision-making to the ‘magic’ of software we don’t understand.

But should these pleas that mathematics enhances, rather than detracts from, a liberal education fail to convince, we might also look at the brute facts of the UK’s comparative performance. According to a 2010 Nuffield Foundation study, England and Wales had by far the lowest participation in upper secondary school mathematics among twenty-four countries across Europe, North America and Asia. Indeed, the home nations were four of the only six countries not to require mathematics until eighteen, the others being Ireland and Australia (New South Wales).

It is possible, I suppose, that the United Kingdom is doing something idiosyncratic but correct. More likely, I suspect, we are outliers in a world where mathematical skills are both key to jobs of the future and to being an informed citizen in a world governed by AI, finance, and bioinformatics. It is time to end Snow’s ‘Two Cultures’ and for those of us in the arts, humanities, and social sciences, just as much as our colleagues in the sciences, to support the deepening of Britain’s teaching of maths.

The statements and opinions expressed here do not necessarily reflect the views, positions or policies of the British Academy. 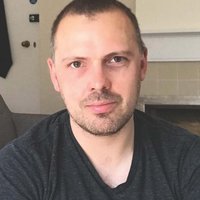 Core Maths qualifications are ‘practical and valuable’ to students of all disciplines, say British Academy and Royal Society

The British Academy and the Royal Society today publish a joint statement on the importance of promoting Core Maths as practical and valuable qualifications. 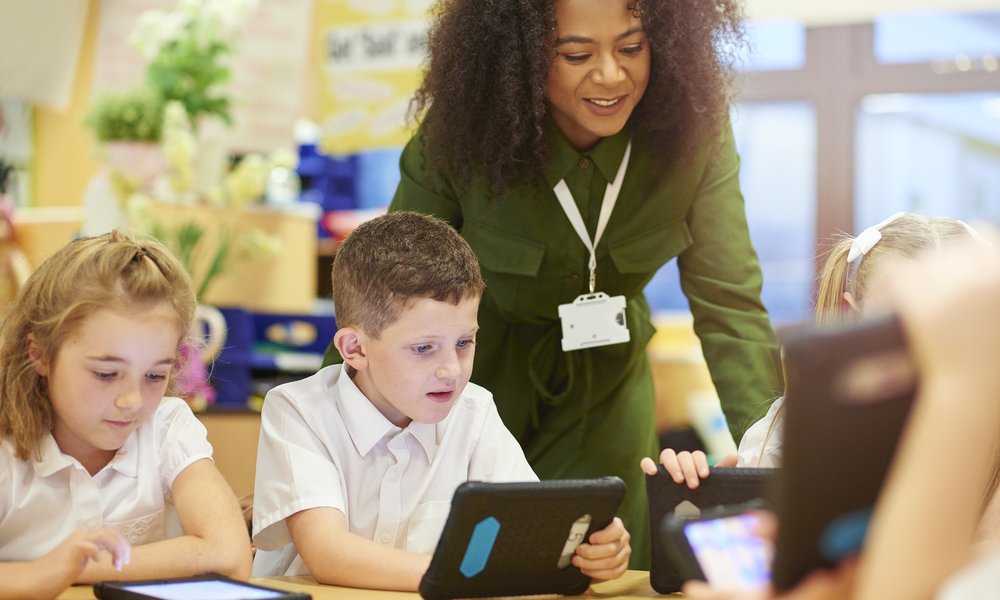 Addressing digital poverty is central to the fight against inequality