What's so new about ancient theatre?

Scholarship on ancient dramatic texts is as old as the Renaissance. However, questions about ancient theatre history only began to receive serious attention in late 18th-century Germany. The focus at first was on the evidence available at the time: namely the texts of the fifth-century BC Athenian dramatists Aeschylus, Sophocles, Euripides and Aristophanes. In time, evidence turned up from more varied sources. Theatre buildings were uncovered. Our knowledge of theatrical genres like comedy; dithyramb, hymns to Dionysus performed by a chorus; and satyr plays, a bawdy form of Greek tragicomedy, grew rapidly with new discoveries of fragments of ancient papyrus scrolls. Inscriptions yielded information about the finance and regulation of theatres and festivals. Theatre-related artefacts offered information about festivals and theatrical performance. Oddly, however, the practice of theatre history, until scarcely 20 years ago, remained firmly fixated on literary texts; especially on tragedy, Athens and the fifth century BC.

The symbolic role of Athenian tragedy

This is partly because of the awesome beauty of Athenian tragedy, but the failure to adapt to new sources of information was deeply rooted in the social attitudes and agenda of modern times. Greek tragedy was too highly valued to escape a symbolic role in the broader discourse of the day.  For example, 19th-century Germany used Greek tragedy to develop ideas about national spirit, freedom, and democracy. Tragedy, the highest expression of the free and democratic Greek spirit, was made coextensive with the great era of freedom and democracy, somewhat arbitrarily set between the Greek victory over Persia in 479 and the defeat of Athens in 404 BC. Sophocles and Euripides both conveniently died just before this date, and so, it was declared, did tragedy. Much was made of the transience of Greek drama's brief bloom. Since 1830, it has generally been believed that ancient drama was performed only in Athens, only once, and that only the fifth century was creative.

During the Cold War, scholarship invested heavily in this idea that theatre was exclusively Athenian, democratic, and mainly fifth century. Theatre's single place and moment enabled influential new visions of tragedy as state propaganda, aimed at making Athenians more zealous democrats and patriots. Theatre was no longer called 'Greek', but 'Athenian'.  The cumulative effect of these preconceptions was a decorative, but confusing picture of theatre history. It existed only in Athens, where it bloomed rapidly in the fifth and decayed slowly in the fourth century BC – but then at the end of the century it was suddenly instantly everywhere.

This vase, produced in South Italy, ca. 400 BC, has been in the New York Metropolitan Museum collection since the 1920s. Scholarship dismissed it as a primitive farce. Since the 1990s it has generally been recognised as comedy. About 250 such comic vases are known from Classical Italy and Sicily. The dialogue (in Greek and apparently in Circassian) emanates from the actors' mouths.

What liberated us from these limiting preoccupations? By the 1990s, the experience of high mobility, free trade, globalisation, the internet, and supranational entities like the EU changed the way we think about cultures. The binary concept of culture as isolated, internally homogeneous, externally exclusive and defined by opposition to other cultures gave way to new concepts of cultures as mutually dependent, pluriform, interconnected, networked, even cosmopolitan. The idea of Athenian cultural isolation lost plausibility. Ideas about methodology moved in the same direction. Multidisciplinarity replaced niche knowledge. Literary scholars could no longer comfortably ignore what archaeology, epigraphy and iconography were saying.

In 2005, I was joined by the University of Sydney’s Peter Wilson, Professor of Classics, in deciding that a fundamental re-collection and reassessment of the evidence for the institutional history of the fifth and fourth century BC theatre was needed. The first priority of the resulting project, A Social and Economic History of the Theatre to 300 BC, was to gain a better understanding of how theatre spread throughout the Classical world. We found theatre at 146 Greek and non-Greek sites, stretching from Sicily to Cyprus, from North Africa to the Black Sea.

Two important vehicles for the early spread of theatre were Athenian colonisation and involvement in the Athenian Empire of the fifth century BC, and the Athenian Confederacy of the fourth century BC. Some 27 states probably acquired theatre under Athenian hegemony

The new evidence shows that Athens never had a monopoly on theatre, that the theatre industry was more vibrant and important in the fourth than the fifth century, and that, although theatre was favoured by democratic states, it had an even stronger appeal to autocrats. We’re even able to detect regional and political trends in style and practice. After a long history of ignoring, dismissing and minimising so much evidence, the main task is to give a full description of each document and its interpretive possibilities, so that readers get enough information to decide for themselves.

The next stage is to return to theatre festivals in Athens. Here we approach well-trodden soil, but equipped with a better contextual framework, a bigger collection of evidence and a larger set of questions. Earlier work focused on drama; we will collect evidence for markets, parades and other performances. Earlier work focused on administration; we will pursue the evidence for financial and social interaction. The social history of the one institution that occupied and brought together nearly all Athenians has suffered surprising neglect; not through lack of interest, but because obscured by fixed ideas connected to symbolic agendas that had nothing to do with ancient theatre.

Eric Csapo received a British Academy Global Professorship in 2019. He is currently based in the Classics and Ancient History department of the University of Warwick. Volume II of A Social and Economic History of the Theatre to 300 BC, co-authored with Peter Wilson, will be published in November 2019. 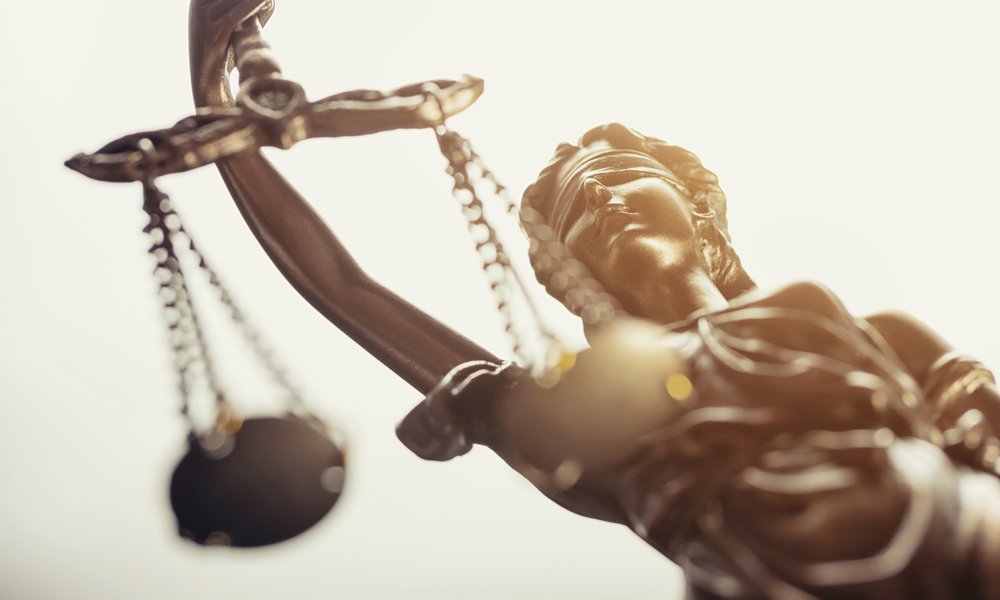 The future of the Sustainable Development Goals and human rights 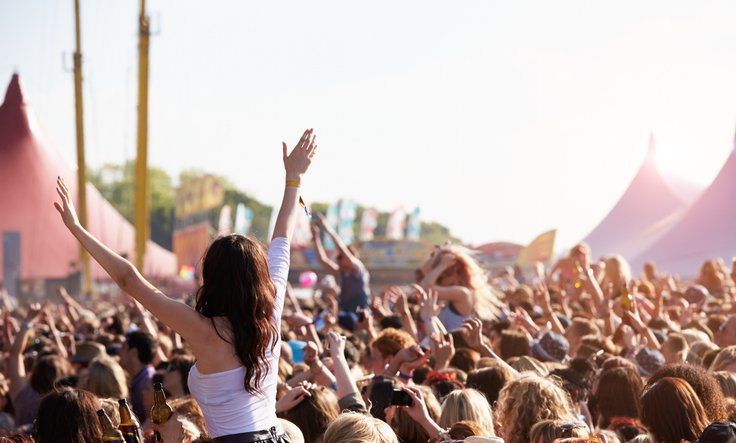