Silver linings: what to expect from environmental chapters in the EU’s Free Trade Agreements?

This blog post summarises Dr Laurens Ankersmit's (ClientEarth) contributions to the Brexit & Environment roundtable organised by the British Academy & EUrefEnv on 30 January 2017. Laurens explains the EU’s approach to integrate environmental requirements in Free Trade negotiations and how solidify the UK and EU’s commitment to environmental standards.

The UK government has announced that it will pursue a “bold and ambitious Free Trade Agreement” with the EU. The EU, no stranger to negotiating such agreements, typically includes in its FTAs a chapter dedicated to sustainable development. From the start, it should be clear that these chapters come nowhere near the protection offered by current EU environmental legislation. That said, these chapters may present some opportunities. This contribution seeks to explain the EU’s approach to environmental protection in its FTAs and identifies four key recommendations for a potential future environmental chapter in a UK-EU FTA.

The EU’s current approach to environmental protection in FTAs is to have dedicated separate chapters on trade and sustainable development, with CETA being the first agreement with a chapter that is entirely dedicated to ‘Trade and Environment’. The EU’s approach is often described as ‘cooperative’ rather than a more ‘punitive’ approach taken by the United States which subjects its environmental provisions in FTAs to dispute settlement and sanctions.

The EU’s approach is to place emphasis on multilateral and bilateral cooperation in the field of environment. Generally, provisions reaffirm the existing commitments of both Parties under multilateral environmental agreements and cooperate with respect to environmental issues of mutual interest. Besides cooperation, the EU also seeks to ensure that both Parties uphold their levels of protection and do not lower standards in order to attract trade and investment. Thirdly, and in varying degrees, these chapters prescribe specific environmental norms. In the case of CETA for example, the chapter has a number of provisions on illegal and unreported fishing and sustainable timber that do not go beyond already existing EU legislation. Lastly, these chapters provide for some sort of civil society dialogue on the implementation of the chapter.

A significant deficiency of environmental chapters in EU trade agreements is that they generally do not provide for binding dispute settlement if one of the Parties violates its commitments in that chapter. Moreover, these agreements generally lack direct effect, meaning that individuals cannot rely on the provisions in the agreement before national courts.

While the Commission in its “Trade for All” strategy has made much of its trade policy being “based on values” the effective contribution of these chapters to environmental protection has therefore been somewhat underwhelming. Nevertheless, some improvements to these chapters could result obtaining some silver linings for environment protection.

The UK and the EU find each other in the rather unique situation that their environmental policies are almost fully aligned. The UK is and will remain party to most if not all multilateral environmental agreements the EU is party to, and the EU’s environmental law is currently still part of the UK’s legal system. There is thus a rather strong like-mindedness when it comes to environmental goals, and it does not appear that Brexit is inspired by a strong desire to abandon current levels of environmental protection. With this in mind, the potential chapter could feature a stronger commitment to environmental protection than the EU has previously committed to. I would like to outline four key recommendations in this regard:

First, the chapter can recognize core environmental principles such as the precautionary principle and the polluter pays principle as guiding principles to the agreement. The chapter can also state shared environmental ambitions and goals, for example in relation to climate change. This can at the very least inspire and inform the application and interpretation of the FTA. The EEA agreement is a good example where such principles and objectives are codified in a trade agreement of the EU (articles 73-75).

Third, the FTA could feature an institutional framework to regulate future cooperation on environmental matters that goes beyond commitments to endeavour to maintain effective cooperation in various environmental areas. Such cooperation could be not only of a technical nature, such as joint research, exchange of information and best practices, but could also consist out of mechanisms that would allow the UK to either ‘opt in’ to the implementation of existing or future EU environmental legislation. Cooperation of that nature is for example part of the EEA agreement.

However, it is equally crucial that whatever legal action can be taken in the field of the environment does not prevent either Party from going beyond the level of protection provided. To that end, it would be recommendable that the FTA contains some form of minimum harmonisation clause, such as article 75 of the EEA agreement.

A last key recommendation would be to ensure that the environmental commitments can be effectively enforced before courts and tribunals. In that sense, the provisions could be made enforceable in front of domestic courts or before an international tribunal set up as part of the agreement. There are various mechanisms conceivable: from a provision that would grant direct effect to the provisions of the agreement including the environmental chapter, to an EEA-like arrangement, to a more traditional form of state-to-state dispute settlement. It would be important to ensure that the environmental provisions can be as effective as possible through accessible and affordable judicial supervision. In that sense, the chapter could also foresee an effective role for civil society in monitoring the implementation of the chapter.

An additional element to consider is the type of remedies that would be available under such judicial supervision. One could, for instance, take inspiration from US trade agreements that sometimes provide for the possibility of imposing either trade sanctions or fines on non-complying Parties for violations of environmental or social obligations.

When and if Brexit happens, the legal consequences for environmental protection in the UK will be significant. Not only will the UK lose the ability to influence EU policy making in the field of environmental protection, the legal effects of EU environmental lawin the UK’s domestic legal order will change as the result of the UK no longer being subject to the jurisdiction of the European Court of Justice. Notably, UK citizens and organisations will no longer be able to rely on well-established legal principles of primacy and direct effect in order to ensure the effectiveness of EU environmental legislation in the UK.

A future environmental chapter in a UK-EU FTA, however, may to a certain extent preserve and solidify environmental cooperation and protection between the UK and the EU. To that end, the four recommendations outlined above seek to inform how such negative effects can be mitigated. While this approach will certainly not reach the current levels of cooperation, it may strengthen the UK and EU’s common and shared environmental values.

The views expressed by our authors on the British Academy blog are not necessarily endorsed by Academy, but are commended as contributing to public debate.

This blog was originally posted on the The EU Referendum and the UK Environment blog. 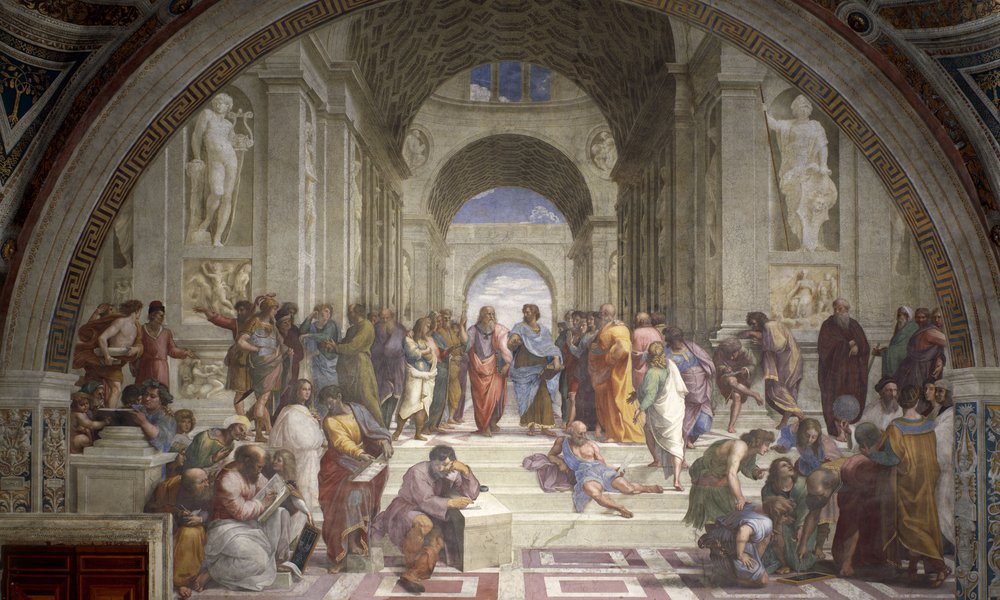 How did Catherine the Great’s reign shape Imperial Russian history?