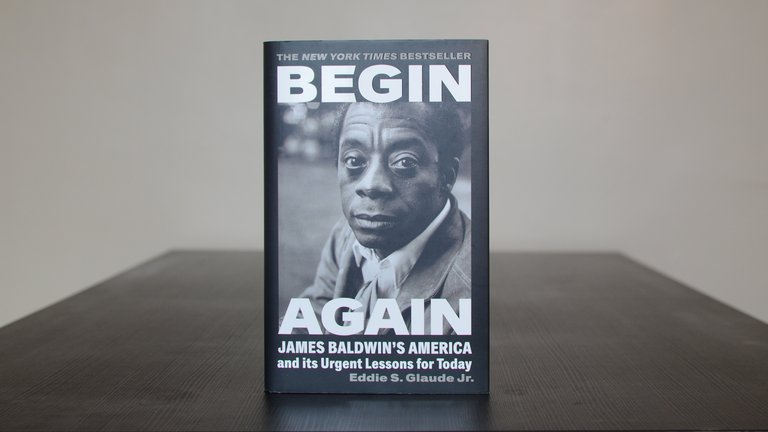 In this extract from "Begin Again", shortlisted author for the British Academy Book Prize for Global Cultural Understanding 2021, Professor Eddie S. Glaude Jr. describes how writing about James Baldwin has helped him to make sense of what is happening in America.

When I sat down to write Begin Again in 2018, two years after the disastrous election of Donald Trump, the world had not yet been seized by COVID-19. Families were enjoying the company of loved ones who soon would be gone, and the unimaginable grief that comes with the slaughter of innocents had not settled in. Most ordinary people went to work every day. They worried about paying bills and their children’s future. White Americans continued to believe in their innocence even as white supremacy reared its ugly head. African Americans struggled as Trumpism flooded American politics. George Floyd and Breonna Taylor were still alive, but more dangerous storm clouds massed overhead.

In some ways, I wrote this book to deal with my despair and to make sense of what was happening in America. After the 2016 election I kept saying to myself, “They have done it again.” Millions of white Americans had chosen Trump, and we would have to deal with the consequences of that choice. Trump exploited hatreds and fears. White resentment fuelled his ascendance to the White House. But there was nothing unique about him except the explicitness of his lies and the wanton desire of some white folk (especially after eight years of a black president) that made him possible. In electing Trump, white America had reached for its latest fantasy to secure its belief that ours is, and always will be, a white nation. But in another sense, Trump is America’s carnival mirror, a distorted reflection of ourselves and a consequence of our ongoing evasion to confront who we really are.

I found resources in James Baldwin’s writing to help me understand this reality. Baldwin was clear about the lies that shaped the country as well as the self-understanding of those who believed in them. In “Nothing Personal,” an essay he wrote to accompany the photographs of Richard Avedon, Baldwin put the point succinctly:

We are afraid to reveal ourselves because we trust ourselves so little. . . . And in this labyrinth the person is desperately trying NOT to find out what he REALLY thinks. Therefore, the truth cannot be told, even about one’s attitudes: we live by lies. And not only, for example, about race— whatever, by this time, in this country, or, indeed, in the world, this word may mean—but about our very natures. The lie has penetrated our most private moments and the most secret chambers of our heart.

Baldwin understood in 1964 that our problems in the United States went beyond who occupied the White House or the latest instance of American racism. We should understand in 2020 that Trump and the racism of his followers or the brutality of the policed are not all that is wrong with us. These are just the outward manifestations of the rot at the heart of America. As I wrote with Baldwin about our current malaise, it became clear that the forces unleashed by this latest version of the American fantasy—and by the white people who cleaved to the very idea of being white and who menaced those who were not—threatened to destroy the very foundations of the country. Too many white Americans were willing to throw away this fragile experiment in democracy in order to hold on to the belief that they mattered more than others.

As the UK edition of this book goes to press, millions of Americans are going to the polls. It is, without any hint of exaggeration, the most important election of our lifetime. The stark divisions within the country—white/black, rural/urban, rich/poor, Republican/Democrat—are in plain view. And it feels as if the institutions and norms of our democracy are collapsing right in front of our bloodshot eyes. COVID-19 ravages the country. Americans die alone and those who love them must grieve with the regret of not being able to say goodbye properly. The economy is in tatters. Millions are unemployed and hunger grips the nation. But the top 1 percent continues to thrive; they are getting richer as death travels from door to door just a few blocks away. All the while the police keep killing black people, and we risk our lives protesting in the streets.

This election, then, comes at a time of moral reckoning. But I pray that we do not trade one fantasy for another: that a Trump defeat will somehow affirm America’s inherent goodness and put a grateful Republic back to sleep. Presidential elections alone, no matter how momentous, do not settle the question of who we take ourselves to be. The answer to that question will emerge in what we do after November 2020.

In the end, America has to choose whether it will become a genuinely multiracial democracy, and this involves grappling with the past that continues to haunt our present. George Floyd, Breonna Taylor, Jacob Blake, and the countless others are the latest victims of what Baldwin described as the slave codes that have shaped the way black communities are policed in this country. We have to tell the truth about that. We have to tell the truth about a lot of things. As Baldwin wrote in 1962 in an essay for The New York Times Book Review, we have “to describe us to ourselves as we are now,” without the crutch of our myths and illusions. For “the trouble is deeper than we wished to think: the trouble is in us. And we will never . . . conquer our cruel and unbearable human isolation—we will never establish human communities—until we stare our ghastly failure in the face.”

The American fantasy, in all of its iterations, has disfigured our moral sense, because it requires that we lie to ourselves about what we have done and who we are. A lie that thrives on a kind of willful ignorance makes this place, and us, monstrous. When I sat down to write Begin Again I wanted to challenge the lie at its root and set the stage for what we must do after this all comes tumbling down.

Watch Professor Eddie S. Glaude Jr. and the other shortlisted authors in conversation with broadcaster, journalist and member of the 2021 judging panel Fatima Manji on the hub. 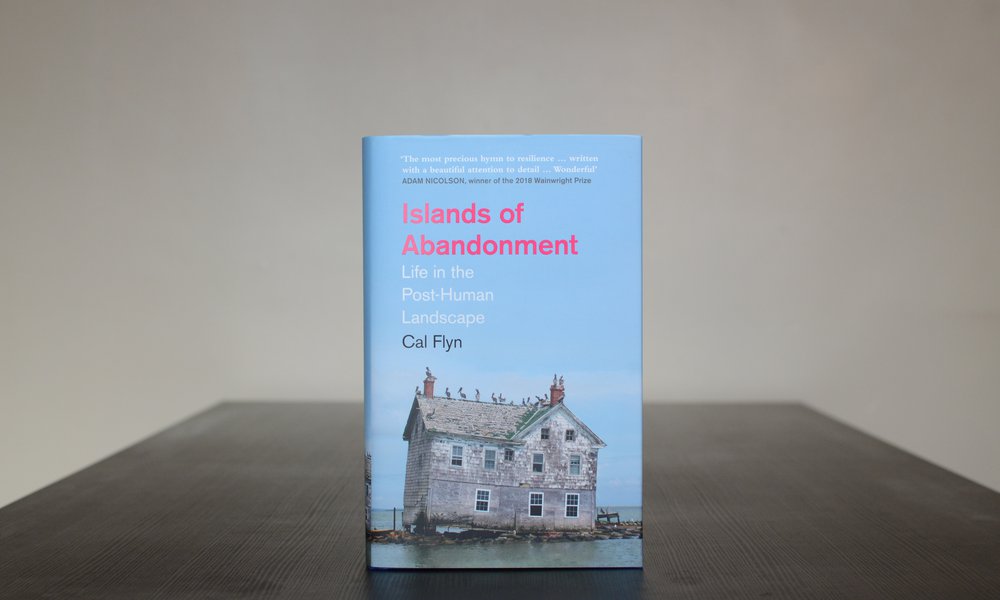